God first introduced Stanley Tam to a ministry called One Mission Society (OMS) in the early 1950’s. While on a mission trip to Japan, Stanley walked alongside OMS staff who were actively sharing God’s love with others and planting churches. He saw their clear, unwavering commitment to share the Gospel and as a keen businessman, he appreciated their low overhead and wise administration.

Like so many good ministries, OMS simply did not have enough funding to keep all divisions going and they had to pull back on a lot of their overseas work. As Stanley’s business grew he thought of OMS and their work around the world. He called them up and said he would give $50,000 a year if One Mission Society would use the resources directly towards evangelism and church planting. OMS accepted Stanley’s “terms” and the ministry began to grow in leaps and bounds. By 1955, the company was giving 100% of its dividends to One Mission Society. 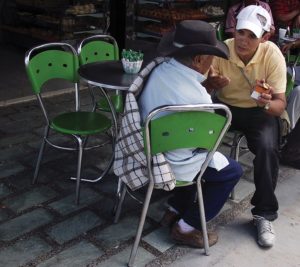 Today, OMS’ church multiplication ministry is called Every Community for Christ (ECC). In partnership with 30+ denominations and church associations, the teams share God’s love, plant churches and train leaders for multiplication. Their intent is to help people experience new life in Christ in the context of a healthy local church. Biblically-based ECC teams serve in more than 50 countries worldwide. These ministries are carried out in more than 45 languages and include more than 14,000 indigenous coworkers. More than 6,000 churches are planted every year. 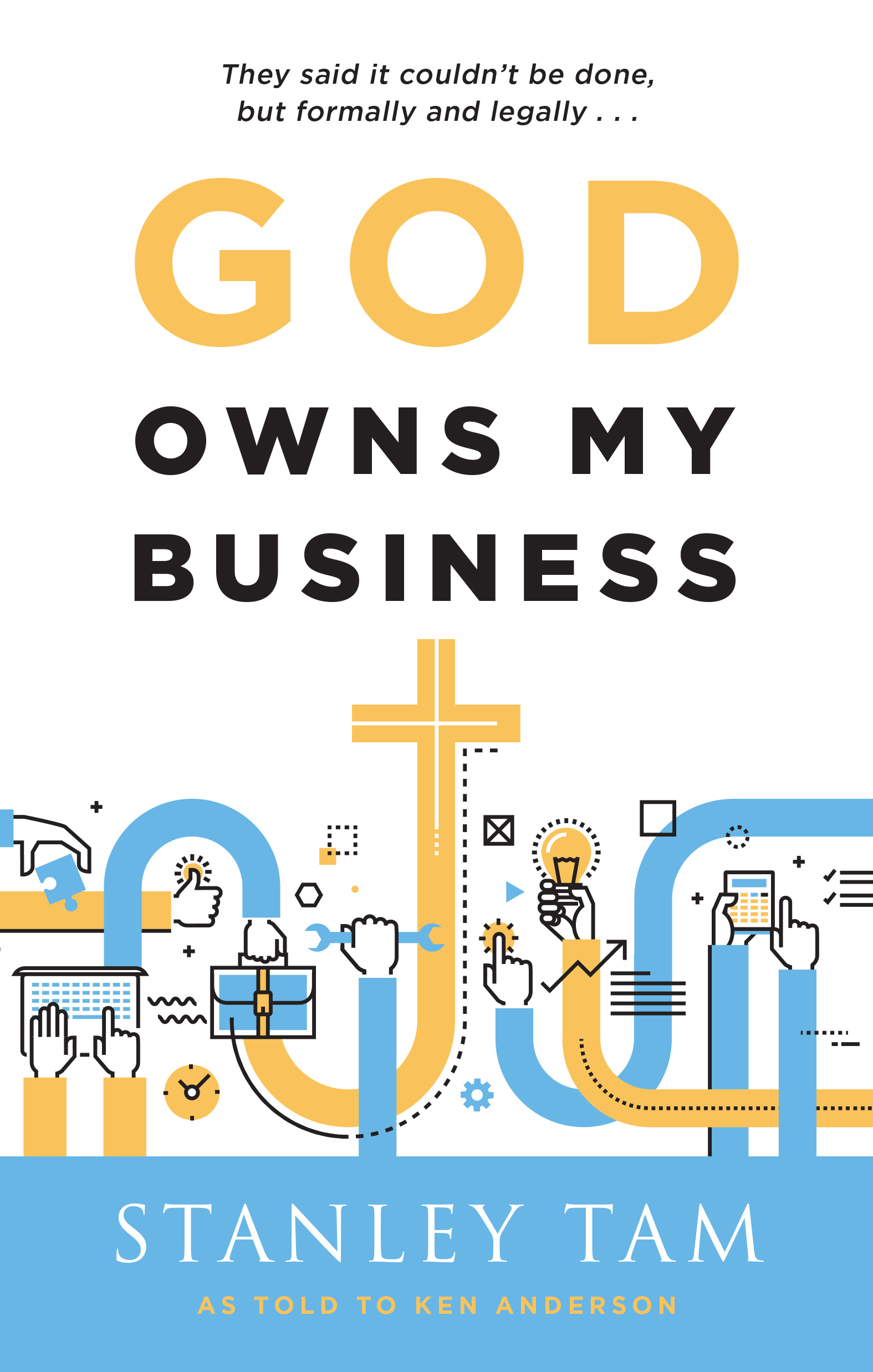 When Stanley Tam, founder of U.S. Plastic, decided to give 100% legal ownership of his company to God, it deeply impacted both his professional and personal life. Read his remarkable story in the FREE book God Owns My Business.